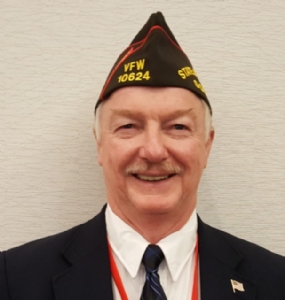 During his service he deployed in support of numerous campaigns to include Operation Urgent Fury in Grenada, Operation Desert Shield/Storm in South West Asia

After retiring Robert worked at Detyens Shipyard as an Outside machinist before moving to Texas where he worked as a Forklift driver for North American Packing Corporation (NAMPAC).

After returning to South Carolina, he began his second career at Lowes in Mt Pleasant SC, where he know works as a Service Manager

Robert Joined VFW Post 10624 in Mt Pleasant SC, December 1991, where he served as Adjutant, and Commander for 3 years obtaining All State two years in a row. He now serves as Post Quartermaster He held numerous positions at District level to include District Commander for 3 years. Where he was All State/ All American 2013-2014, 2014-2015.

He served as State Surgeon for 2015-2017 before moving up through the Chairs.

He is a Life member of the VFW, He and his wife Tracey reside in Mt Pleasant South Carolina. They have one step son who resides in Summerville SC. Tracey is also a member of the Auxiliary for Post 10624 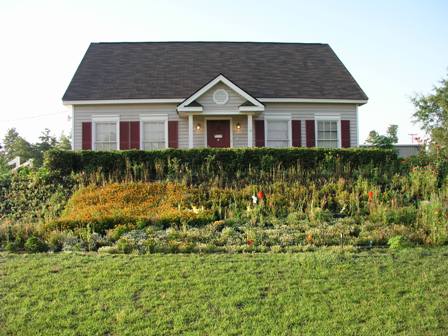 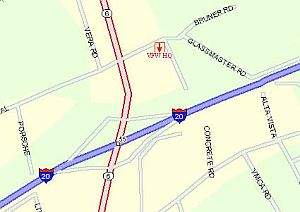